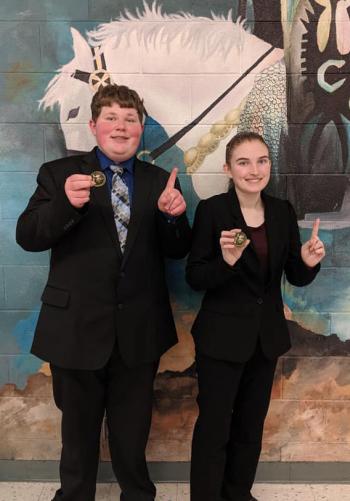 Three out of the four novice debate teams from CHS that competed at Cherryvale’s Novice Tournament Nov. 6 made their presence known by coming home with medals for three of the top five places. 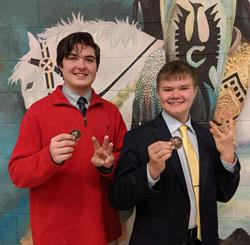 Finishing in first was Cadence Reed and Brayden Oliver, with a 3-0 record at the tournament. Team members Ethan West and Nathan Matlock took third with a 3-0 record. Cavin Cation and Jacob Adams took fifth with a 2-1 record.

This year’s debate topic for students is arms sales. The resolution states: 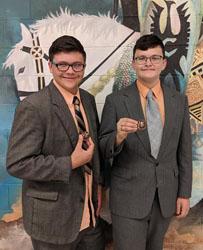 Temperature: 39/25
Overcast throughout the day.
Saturday:

Temperature: 40/27
Clear throughout the day.